Galus Galus is a animated short film by the Venezuelan director Clarissa Duque, and this is the preview project that I and a group of artists did to get the financing for the realization of the film, my role was the director of animation.

The objectives were achieved and the short film came into production shortly after, being very successful in different festivals.

For logistical reasons I was not able to participate in the final film, Neither the art director and character designer of this clip, Maikol De Sousa. 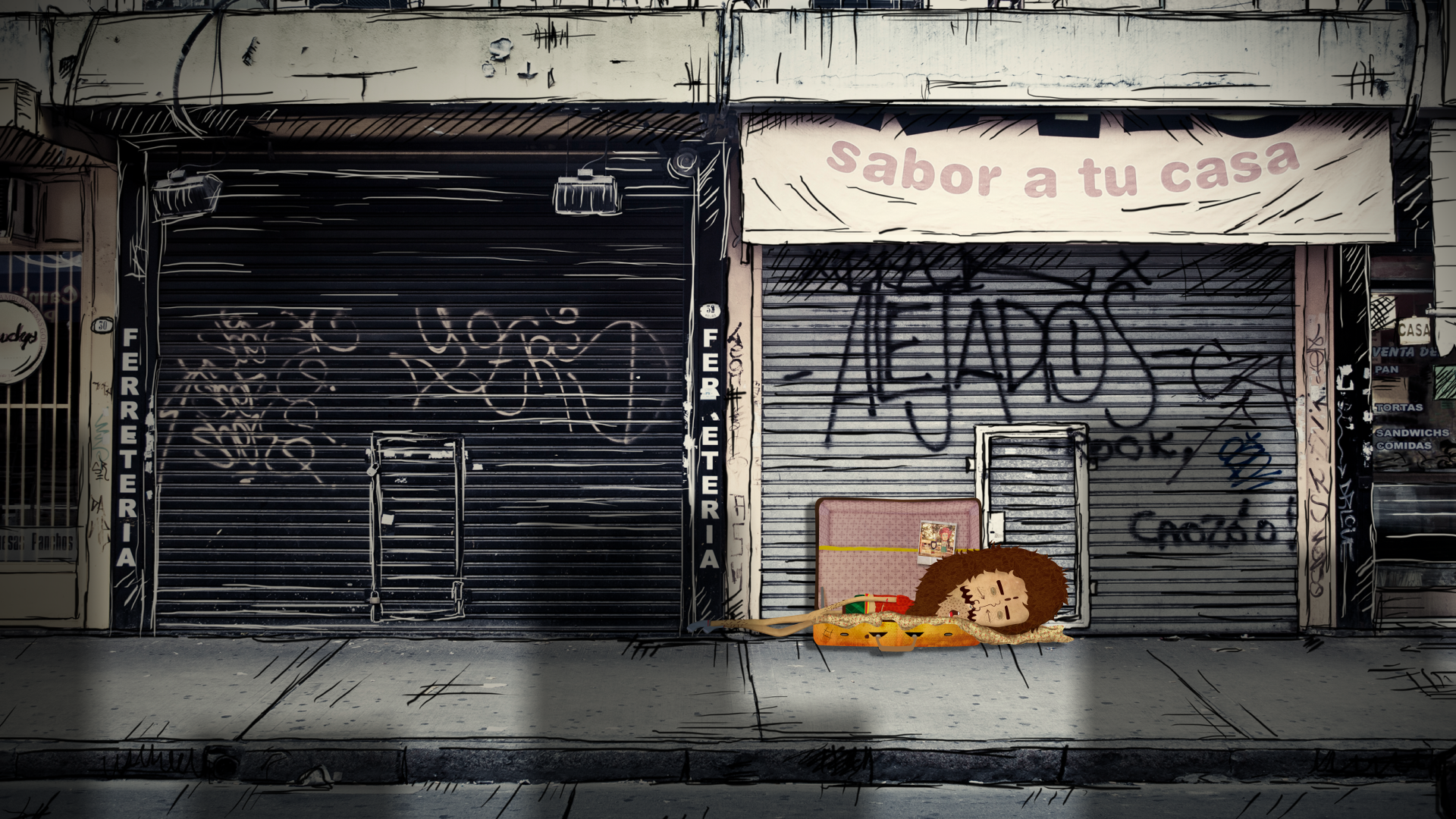 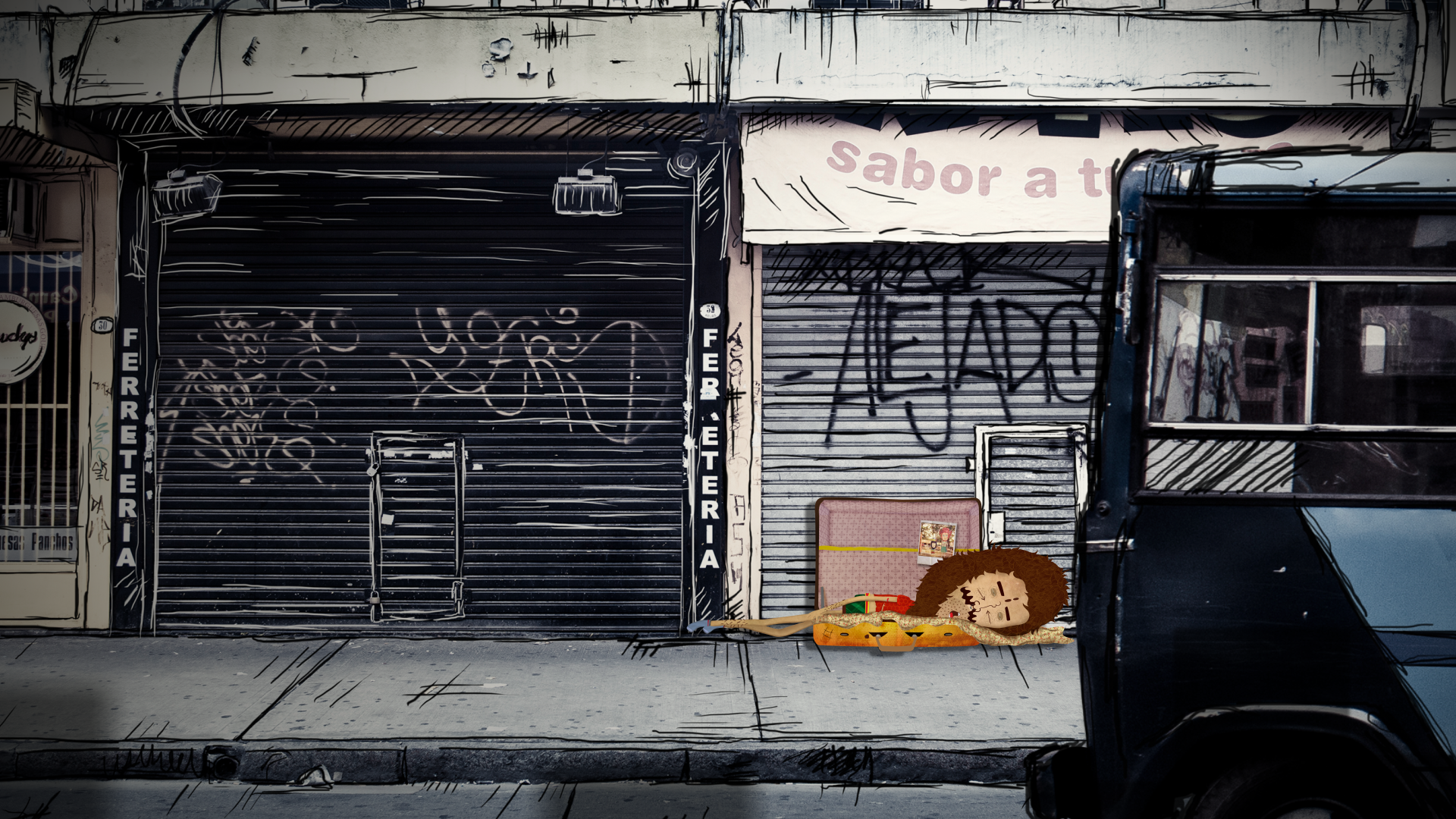 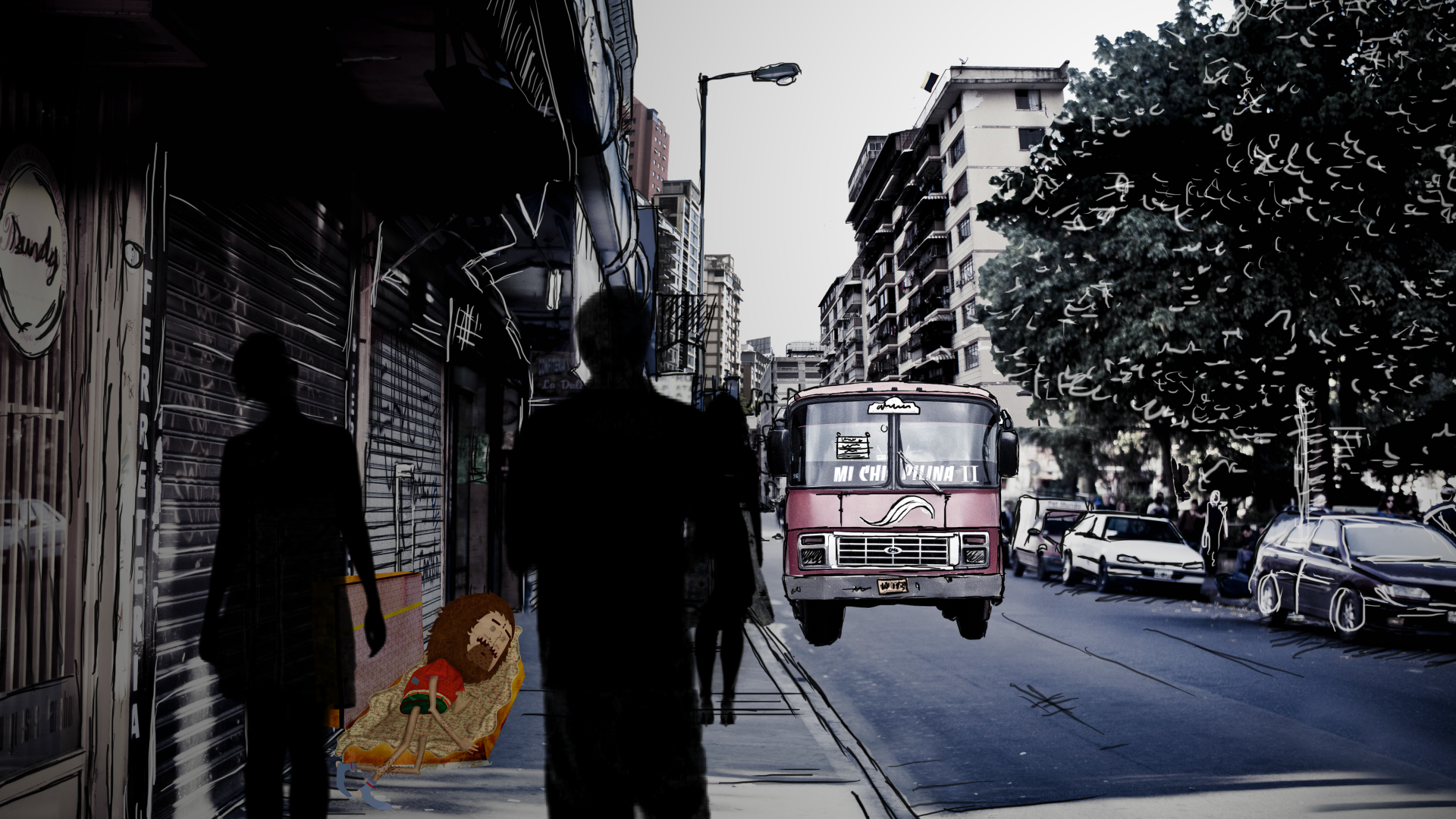 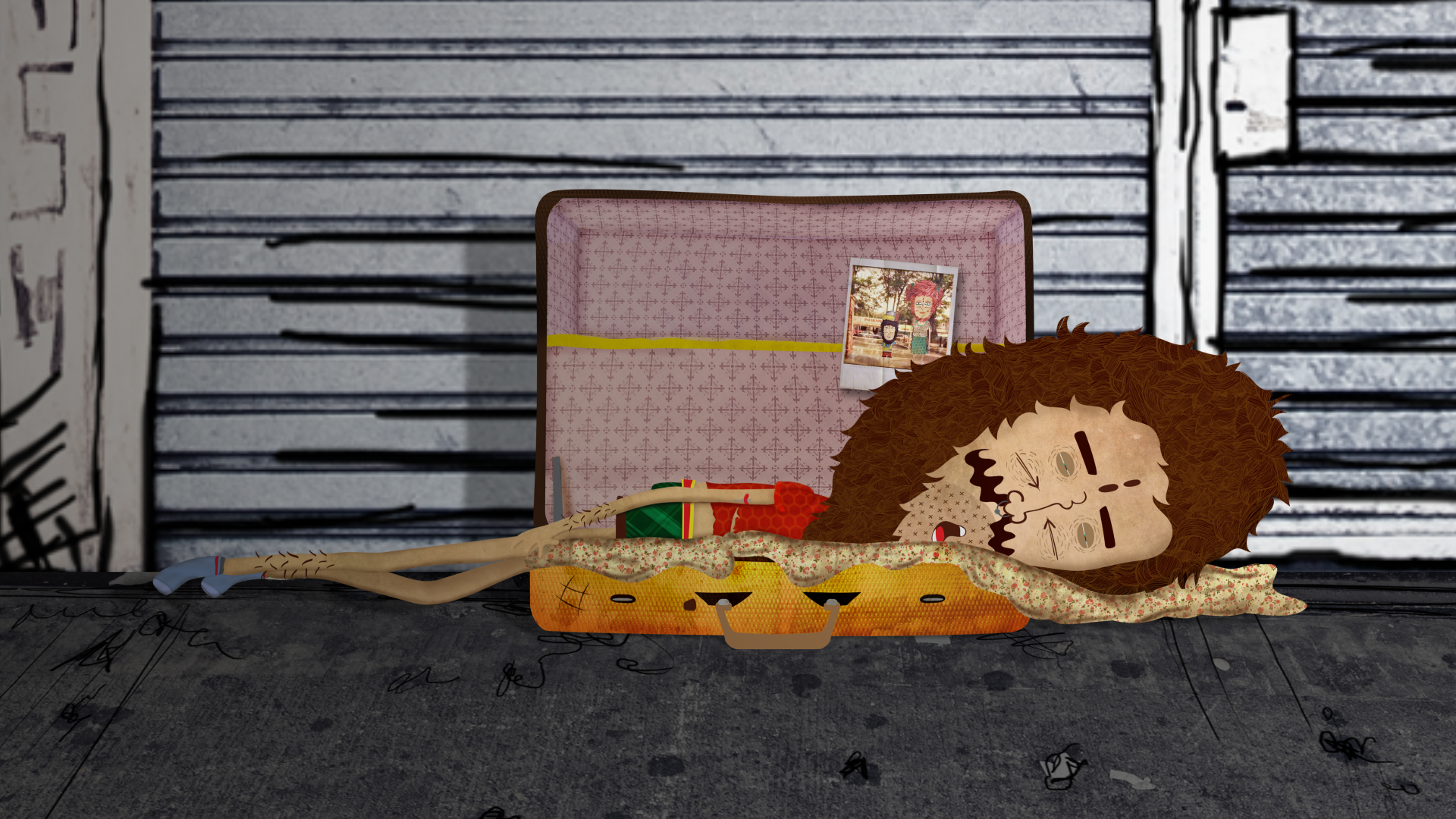 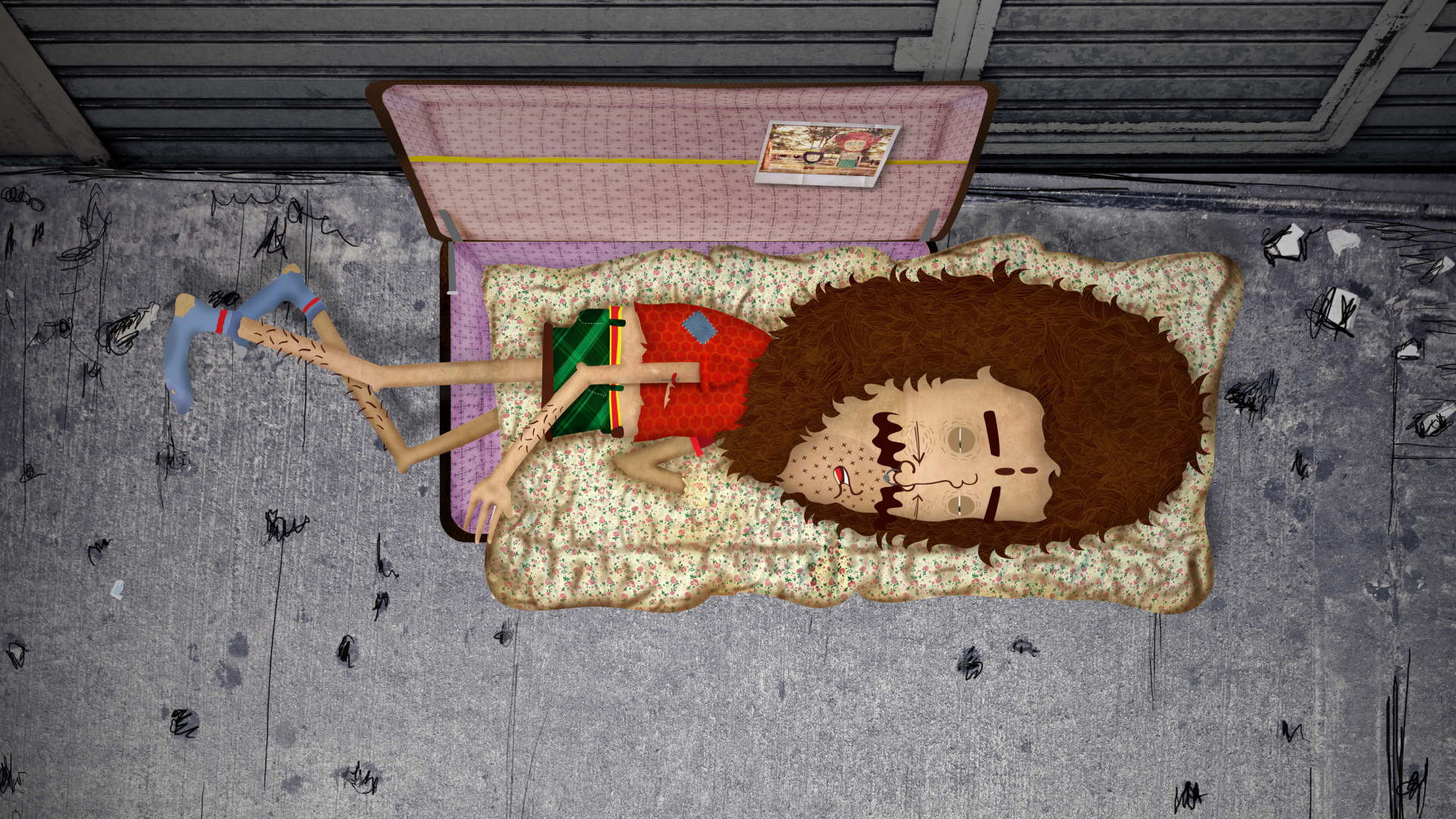 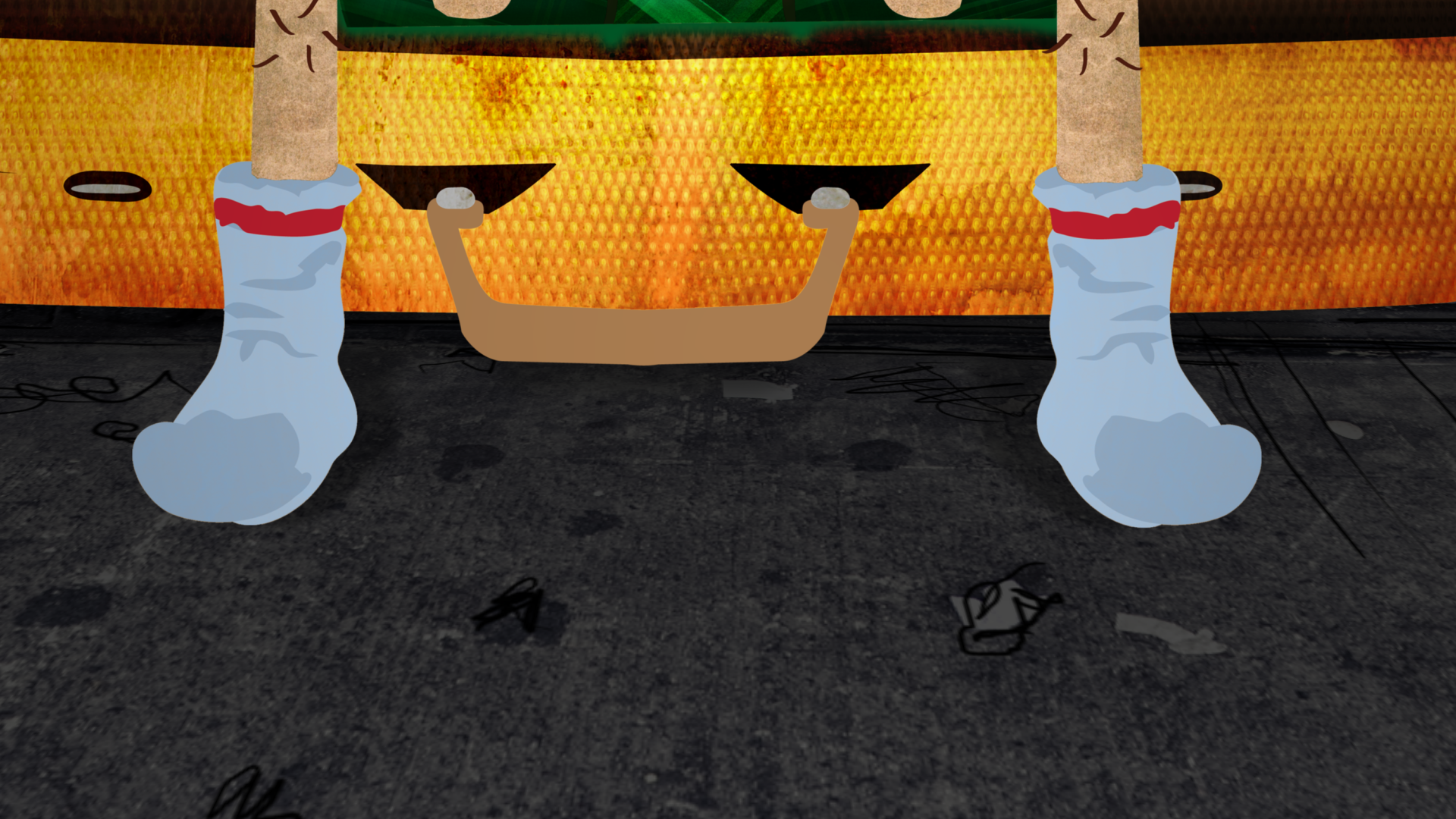 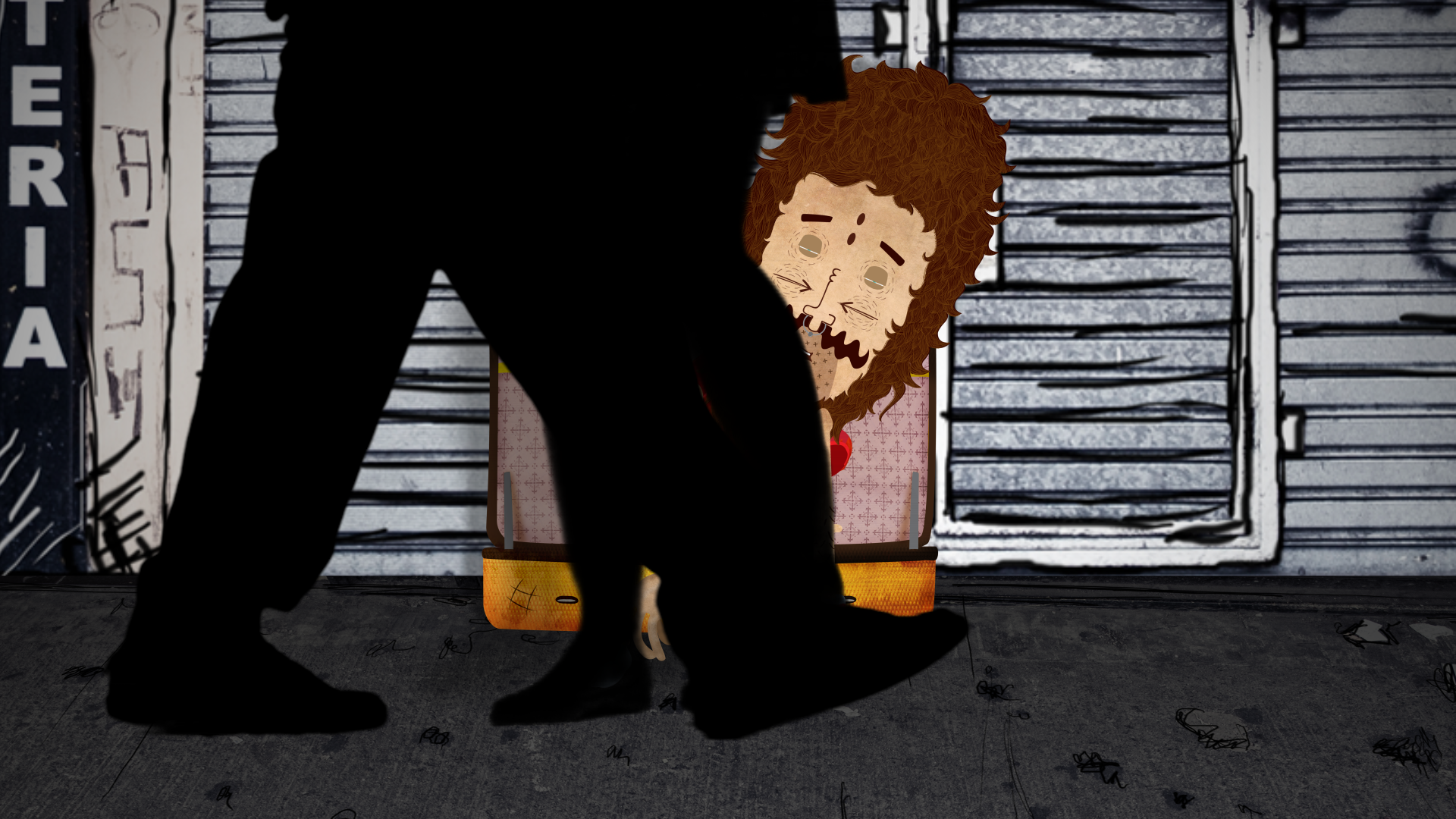 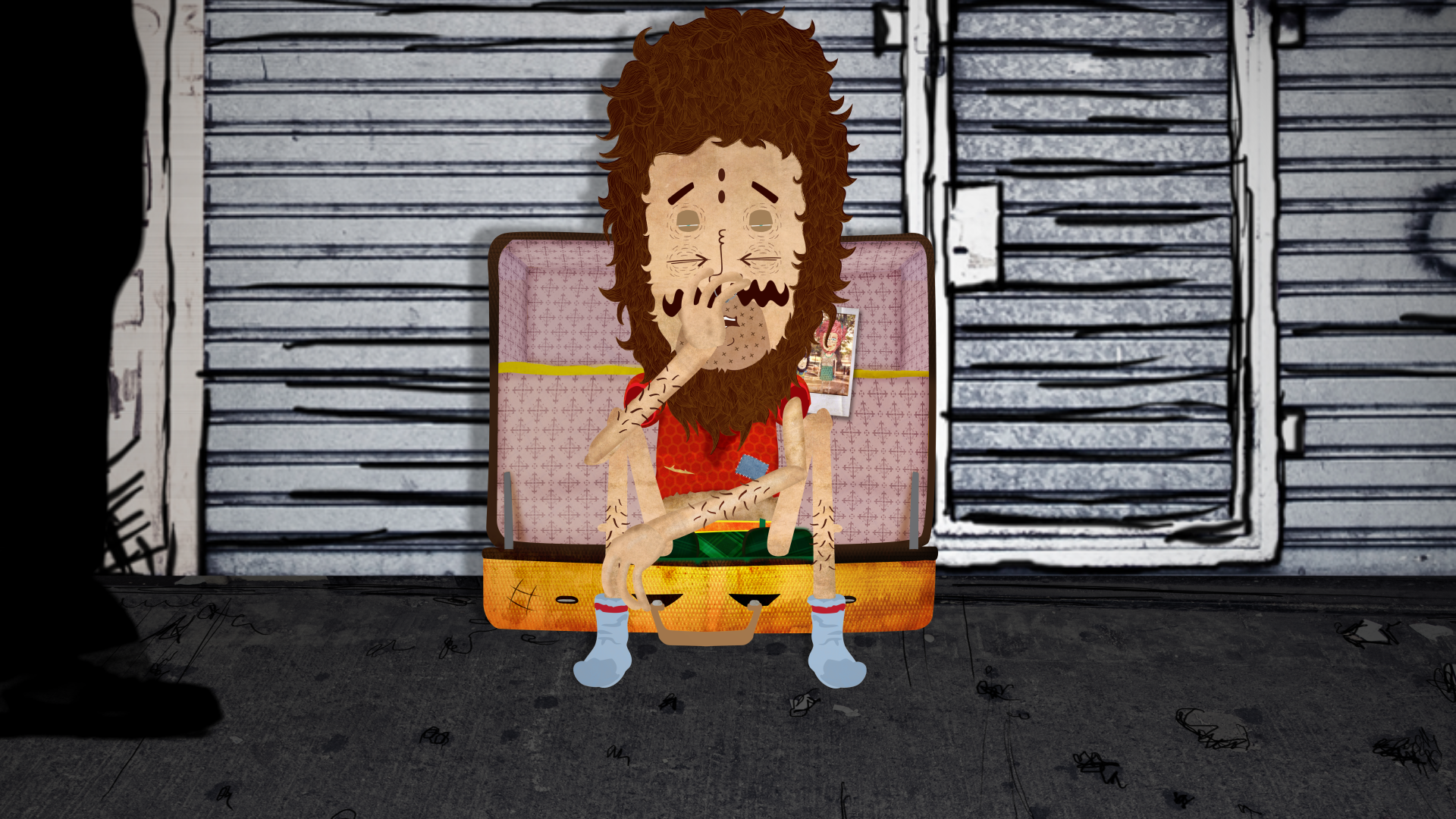 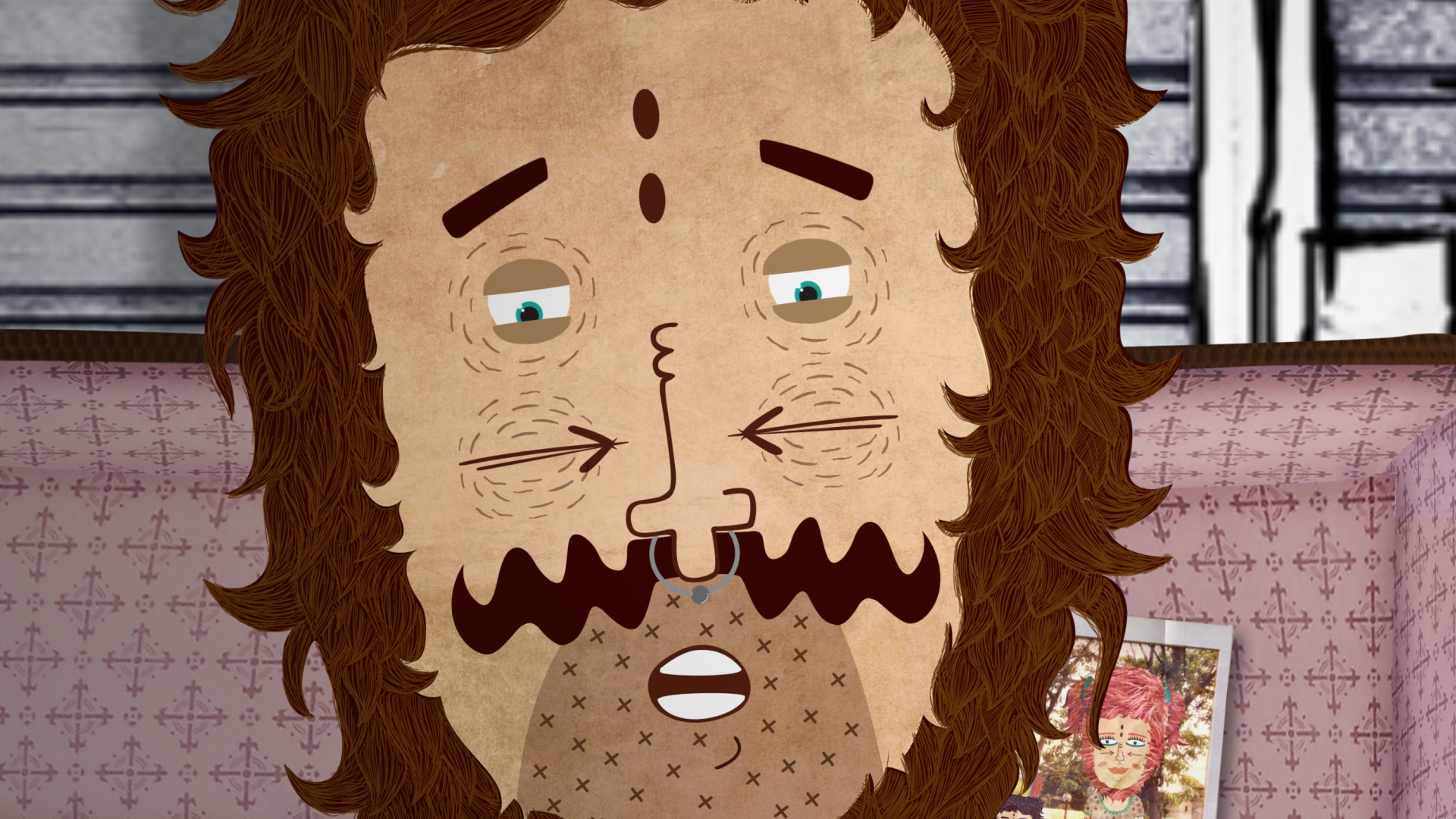 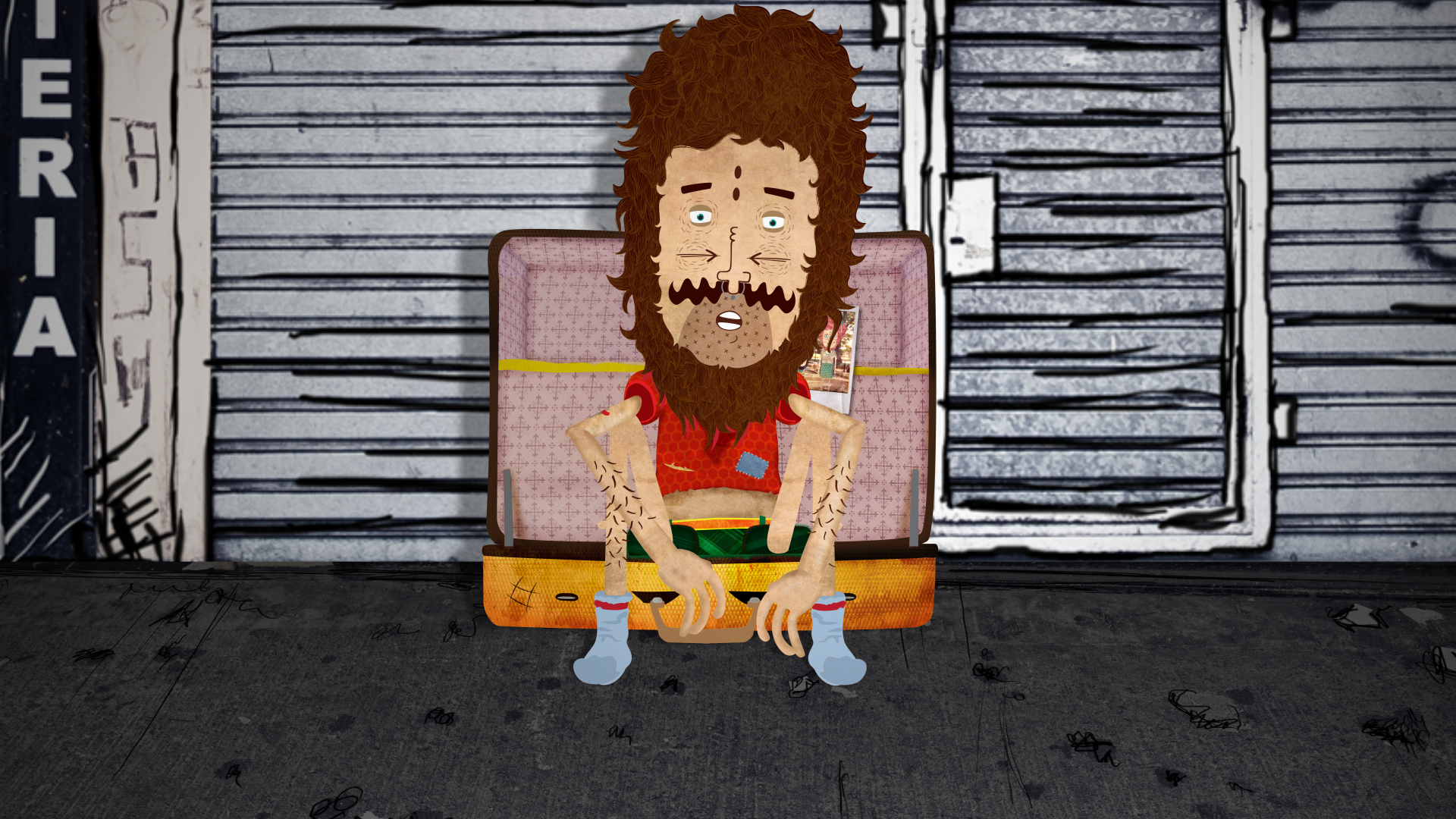 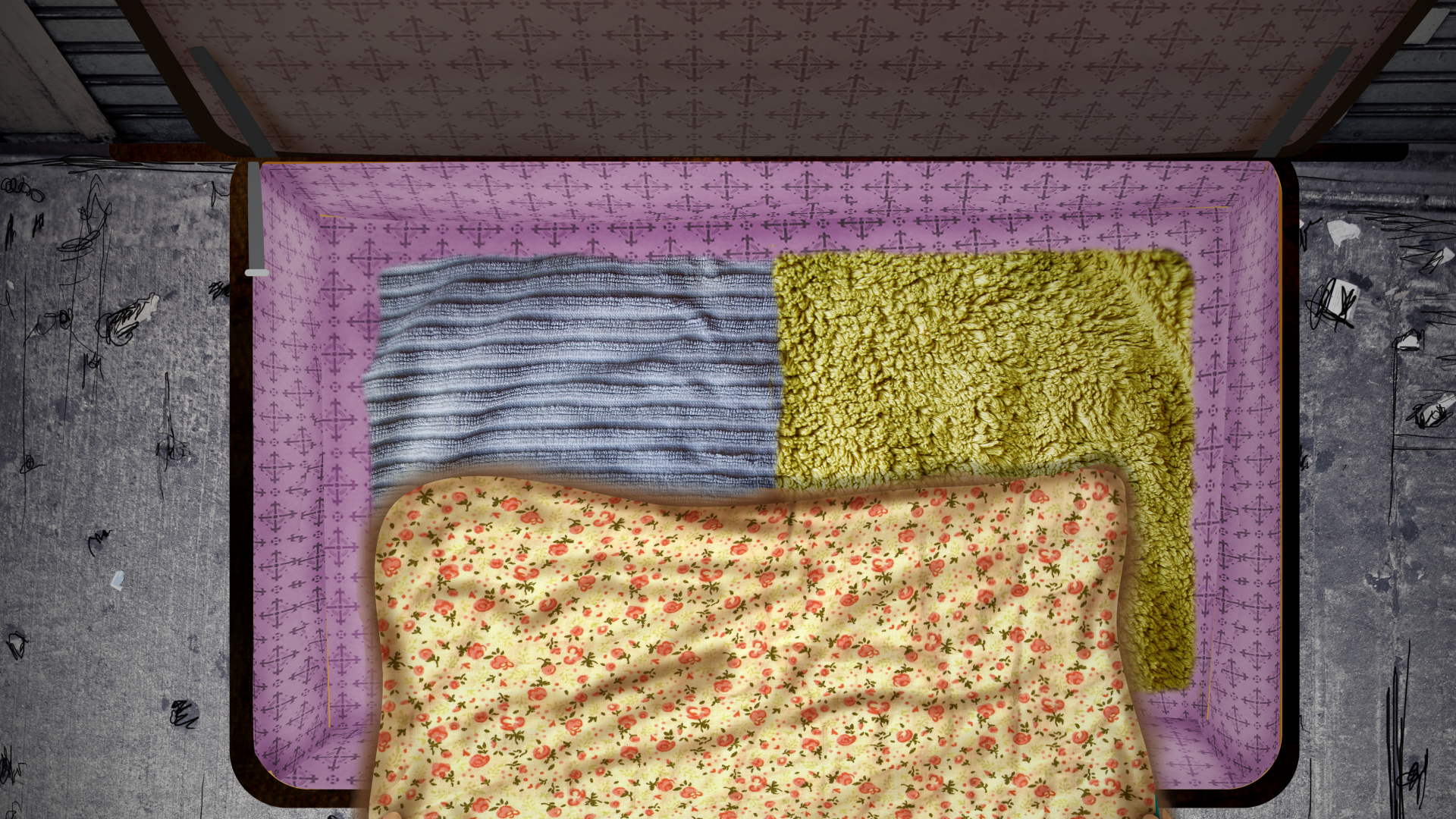 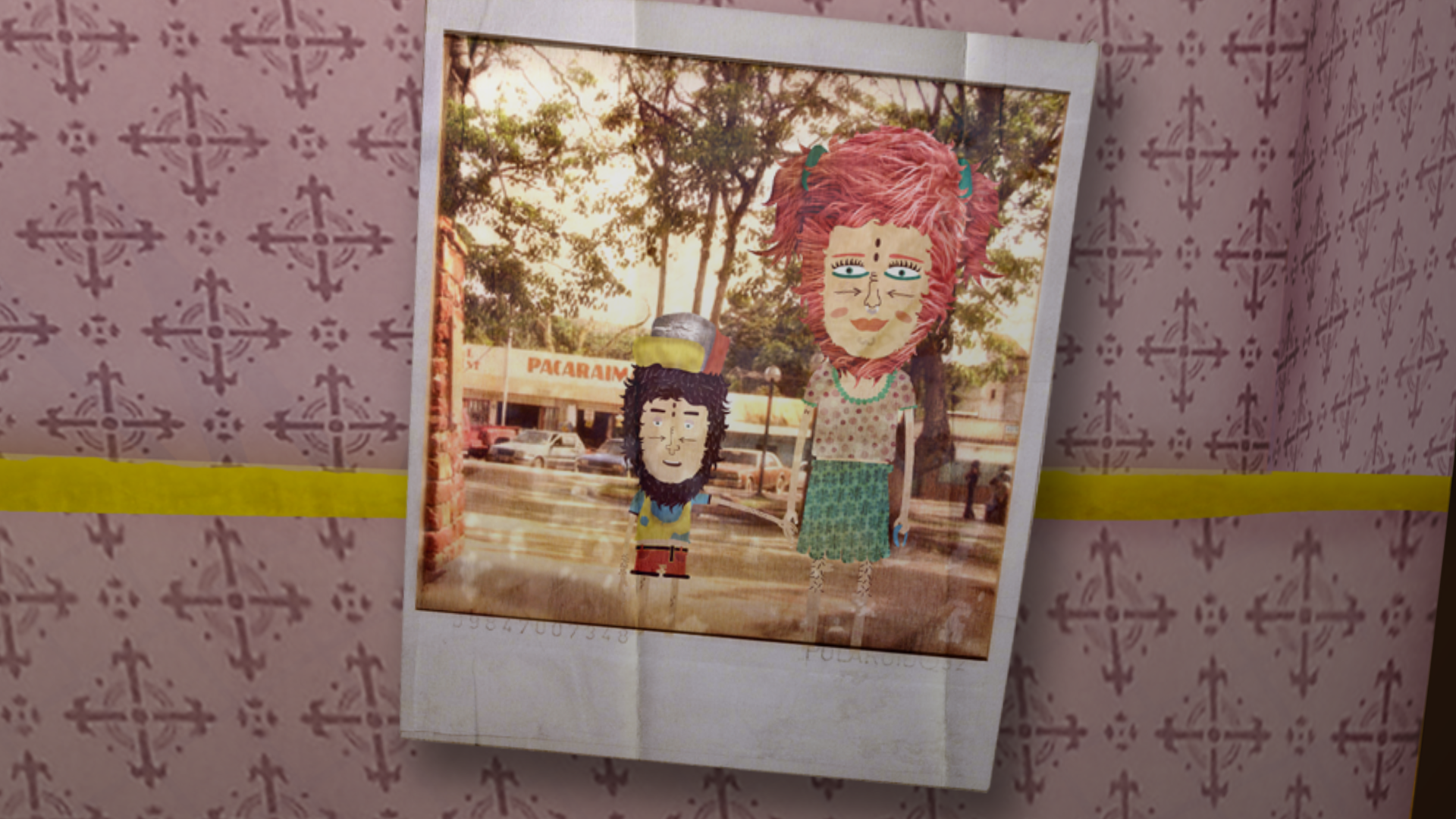 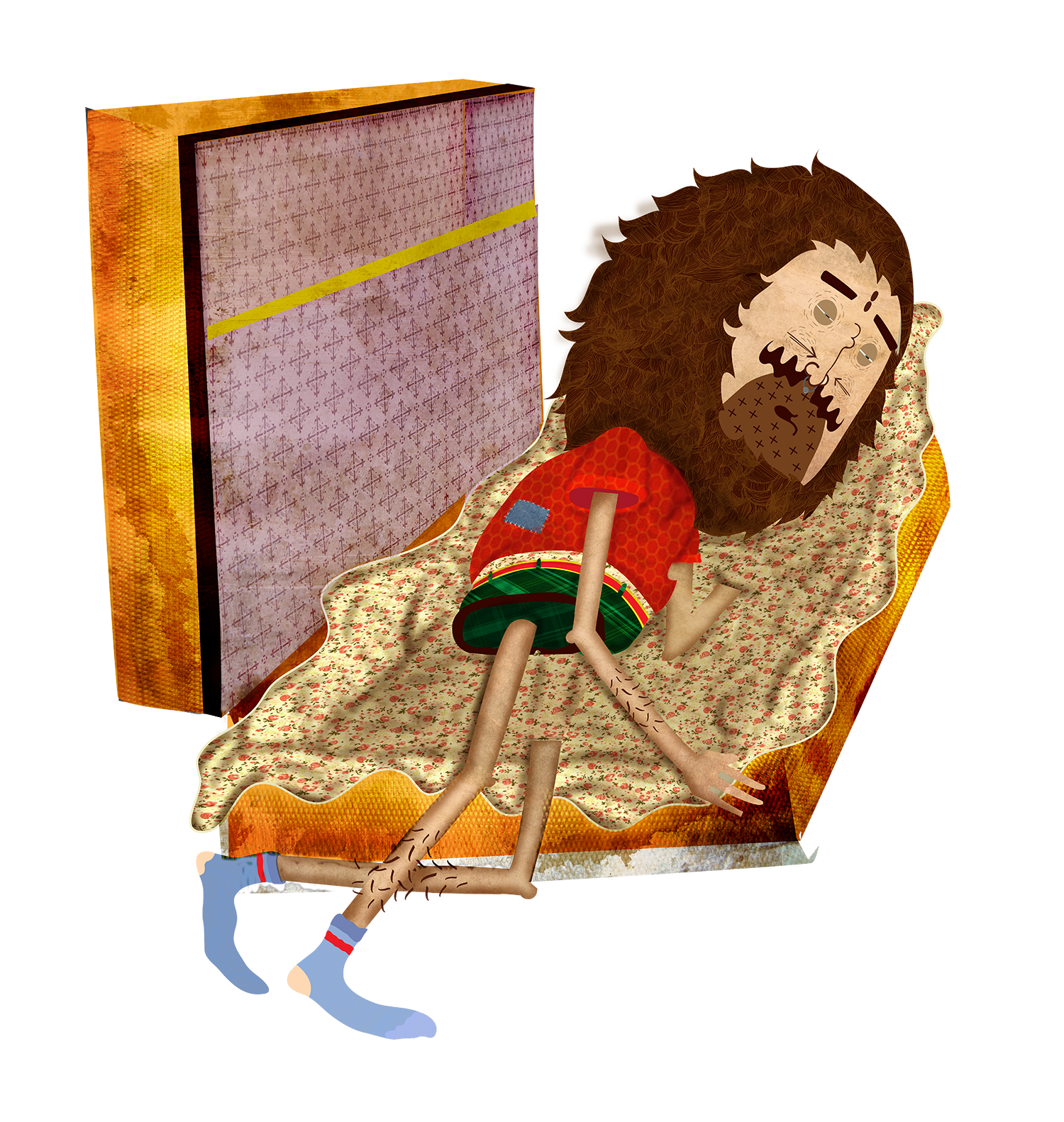 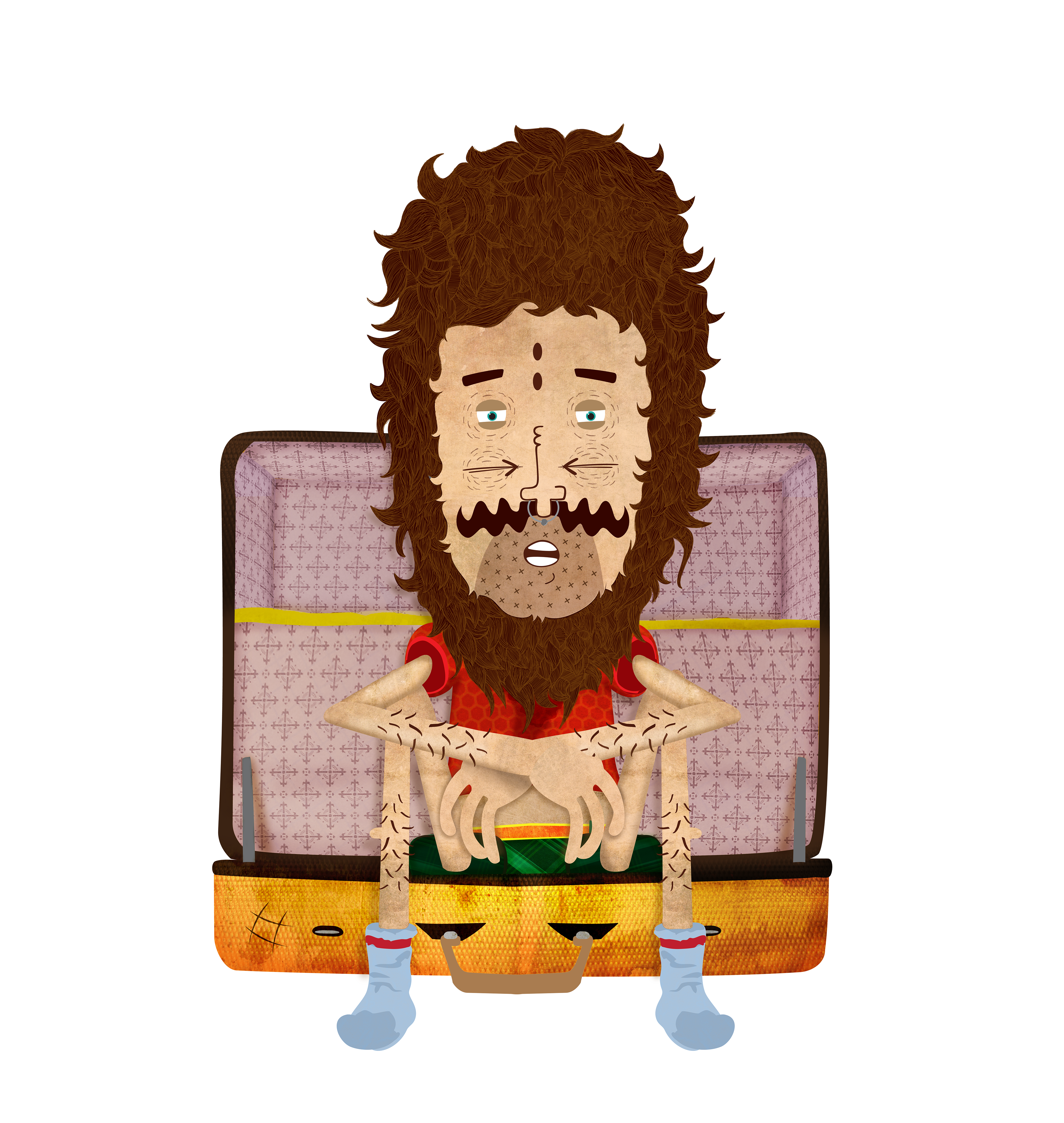 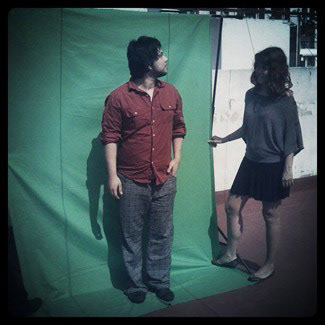 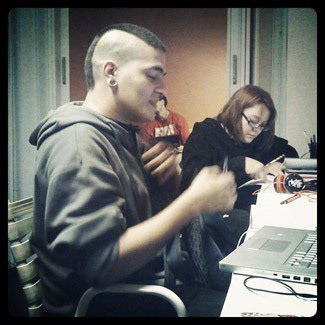 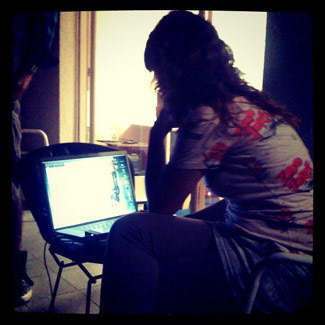 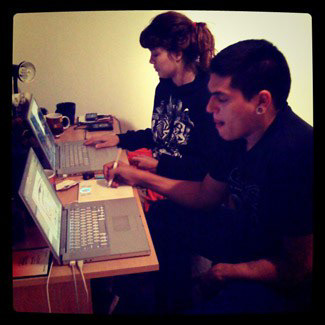 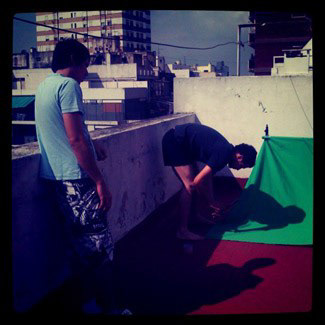 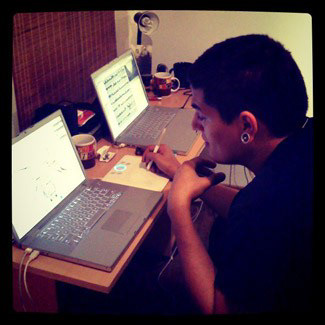 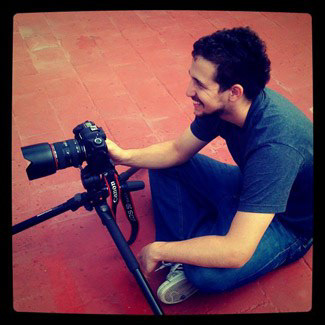 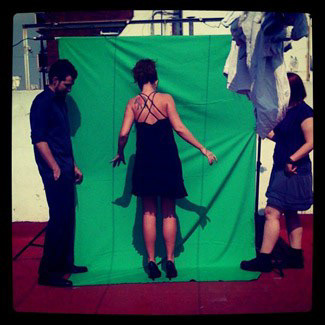