A few months ago I did some proof of concept for an animation that I was preparing, which would later be my experimental short Volumes, at that time I made a simple render of these tests in Arnold, without shades or lighting, with the basic colors with which I was doing contrast, and I liked a lot the results and published them.
And since then they have had a lot of traction on Behance and IG, it was even selected for an exhibition in San Francisco, California, which made me have to make new renders this time in high resolution, and I took the opportunity to also make the renderings of the animations of each piece to publish them on my social networks in china.
Many thanks to Vermillion for the music and Benmo 本 墨 字库 for the fonts in Chinese characters. 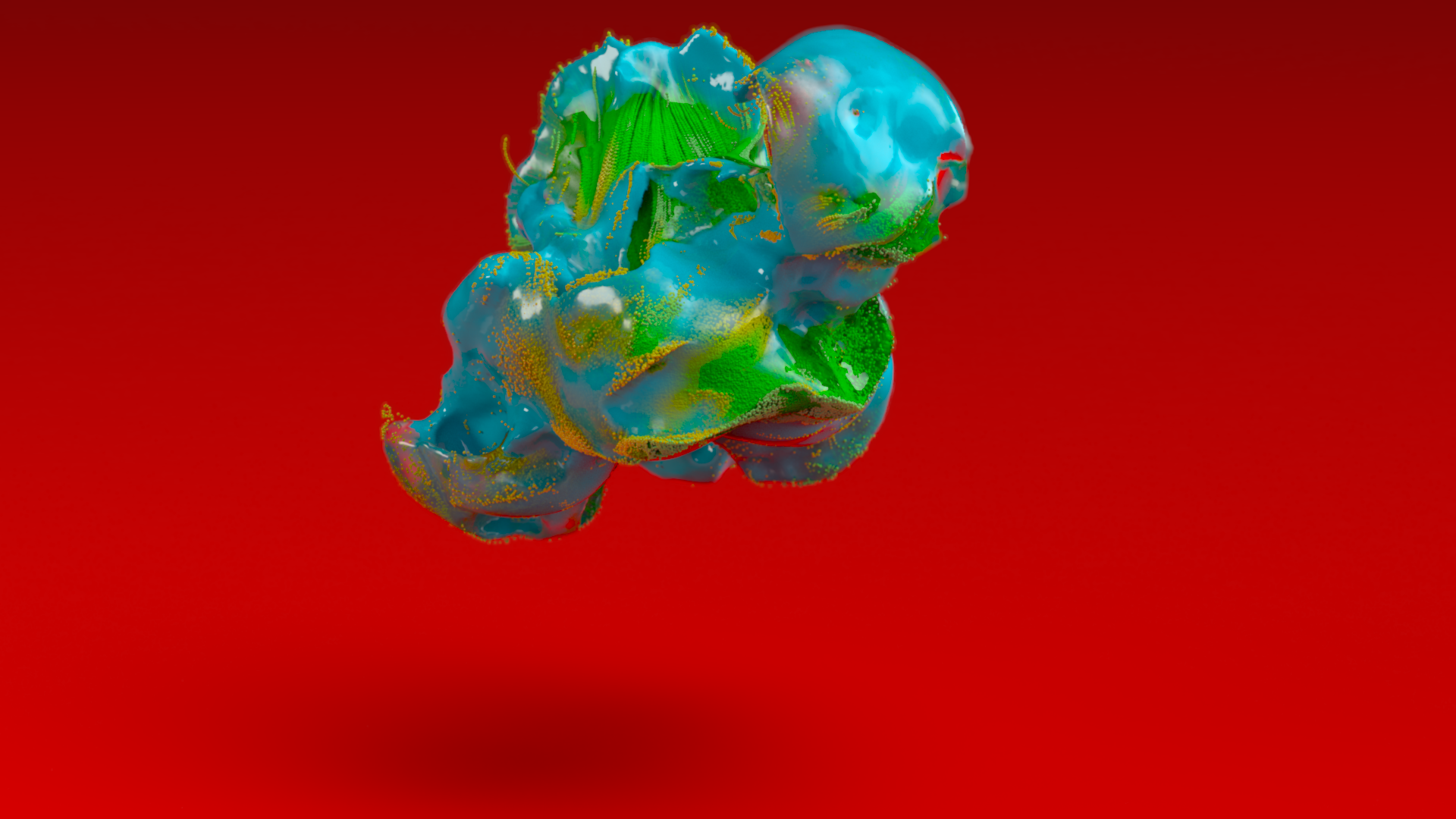 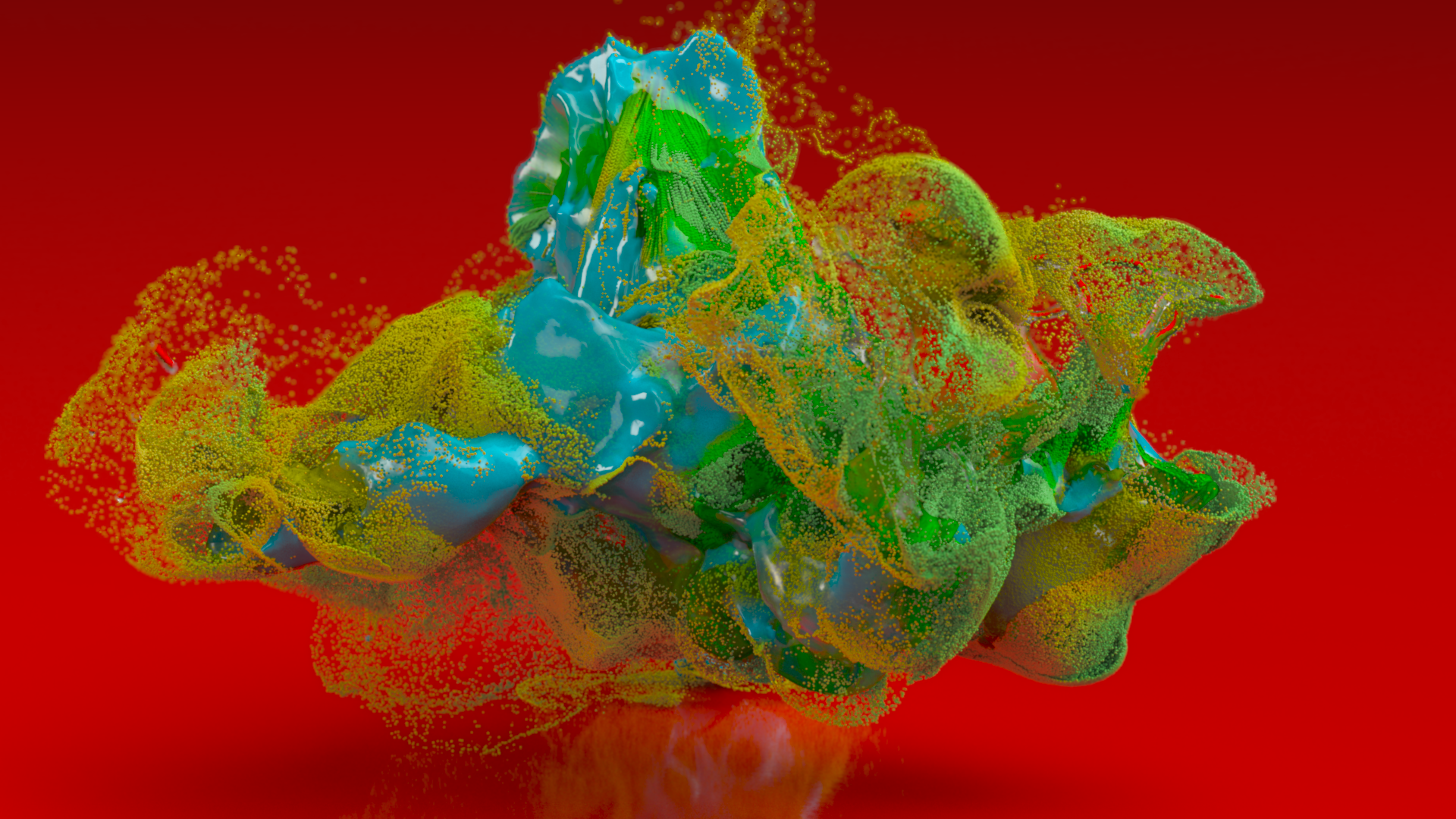 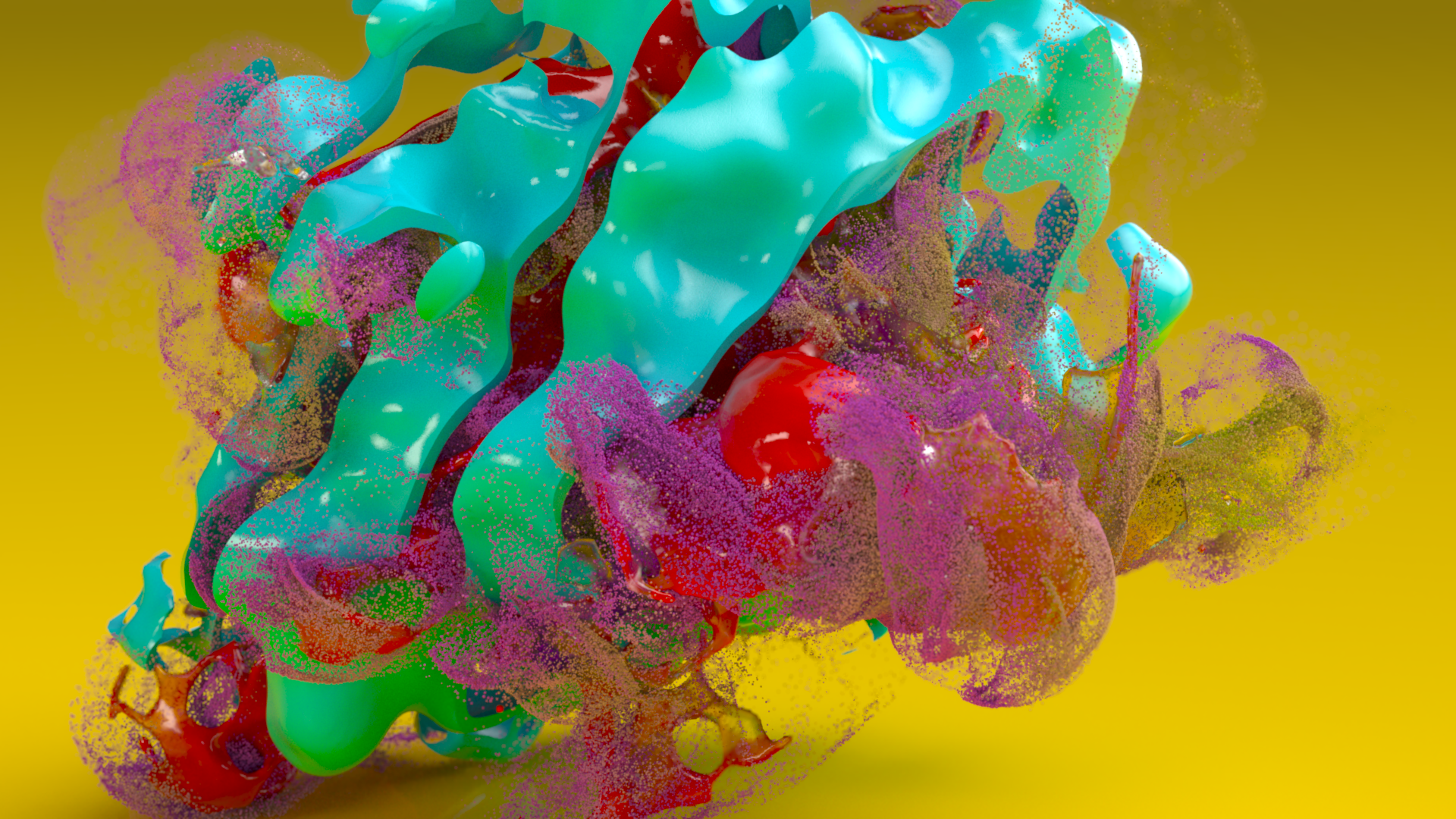 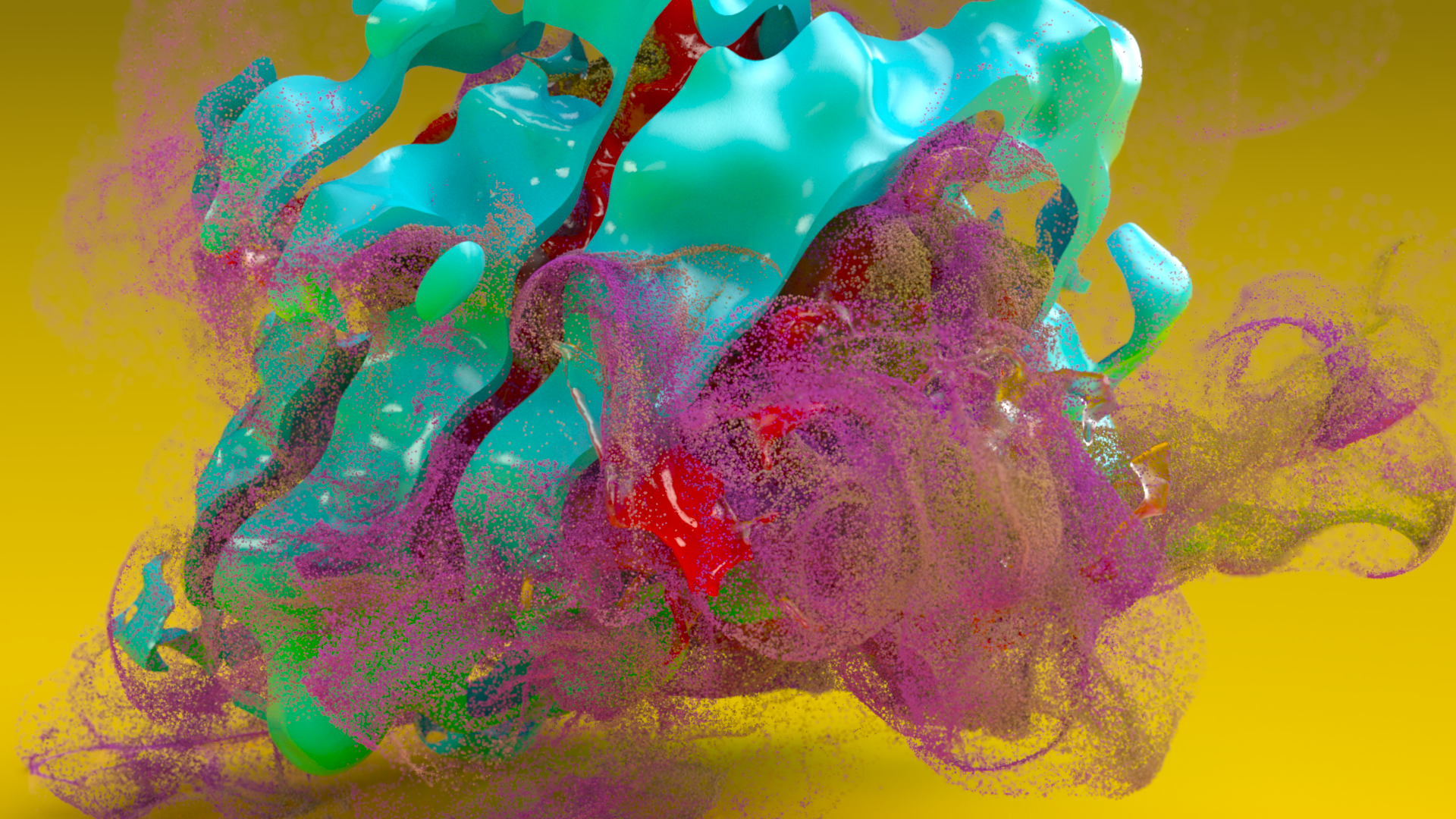 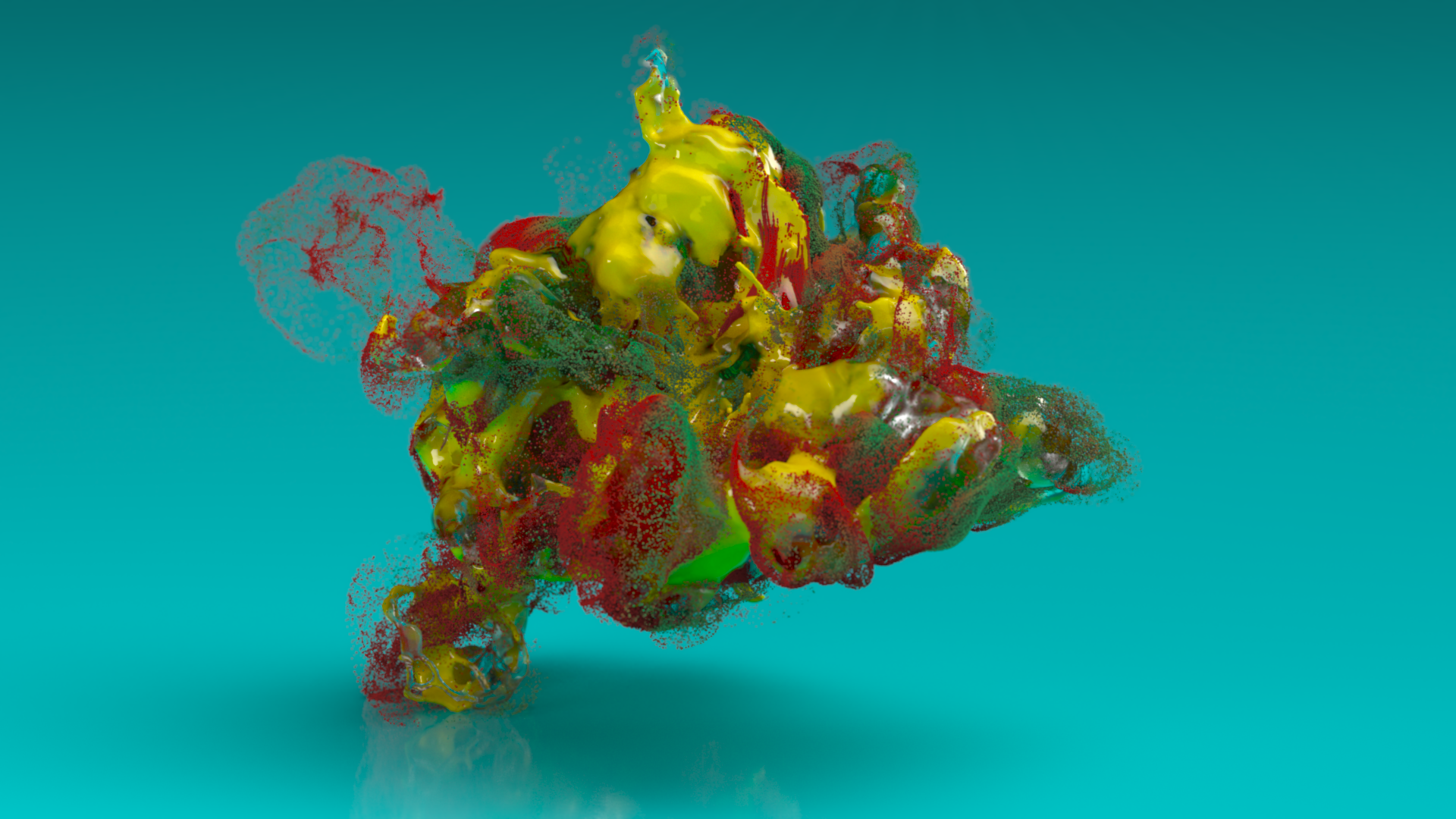 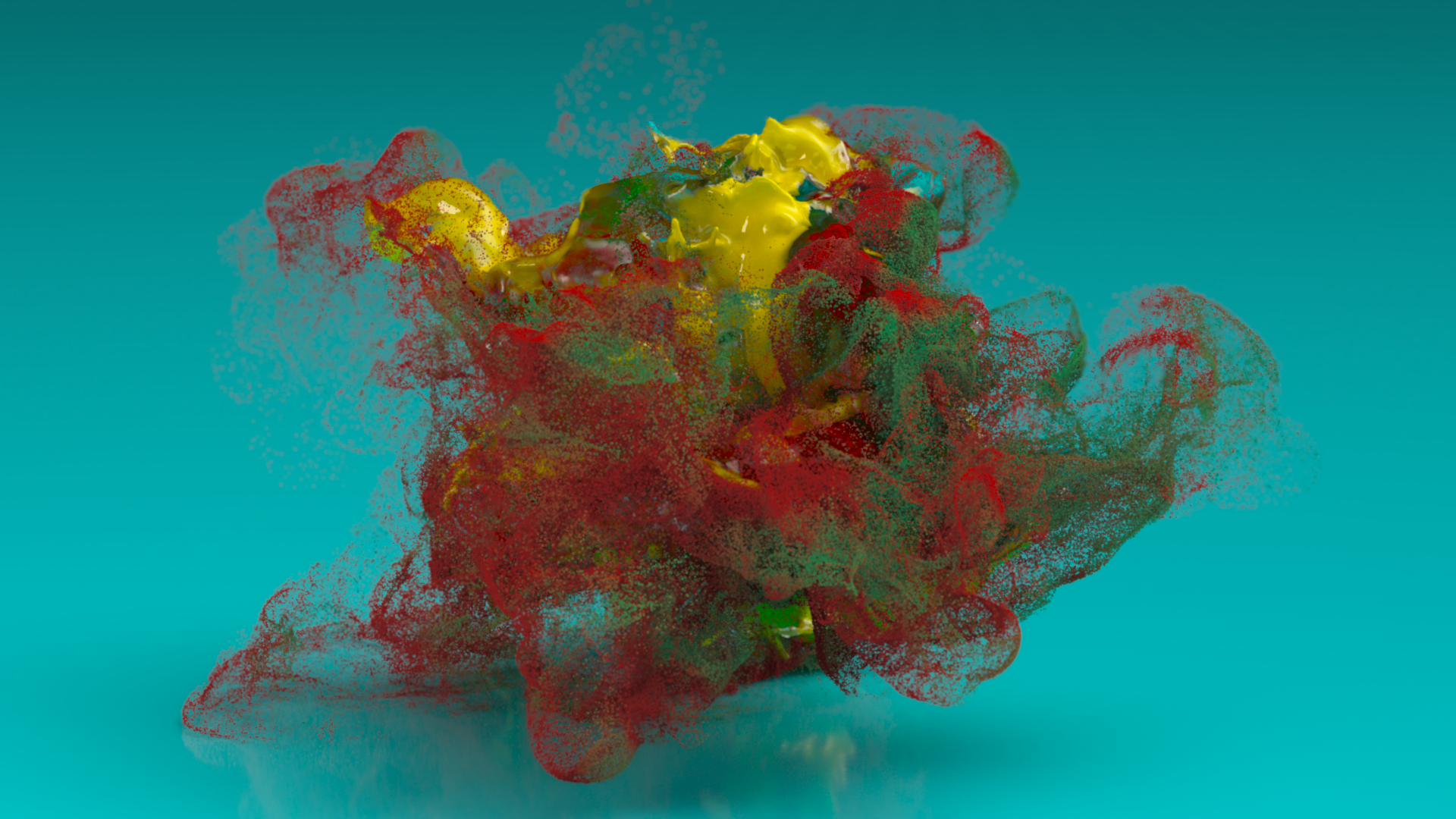